Ignacio Bonillas Elementary School also opened in 1953 with 16 classrooms. The original structure cost $386,777. The school opened with double sessions. Ignacio Bonillas was also one of the earliest teachers in Tucson, whose sister-in-law was Miss Lizzie Borton. After teaching in Tucson, Bonillas had a varied career in mining and politics on both sides of the border, serving as mayor of Nogales, Sonora, Mexico, and later, in 1917, as Mexican Ambassador to the United States. In 1920, Bonillas was a presidential candidate in Mexico, losing to General Alvaro Obregon. 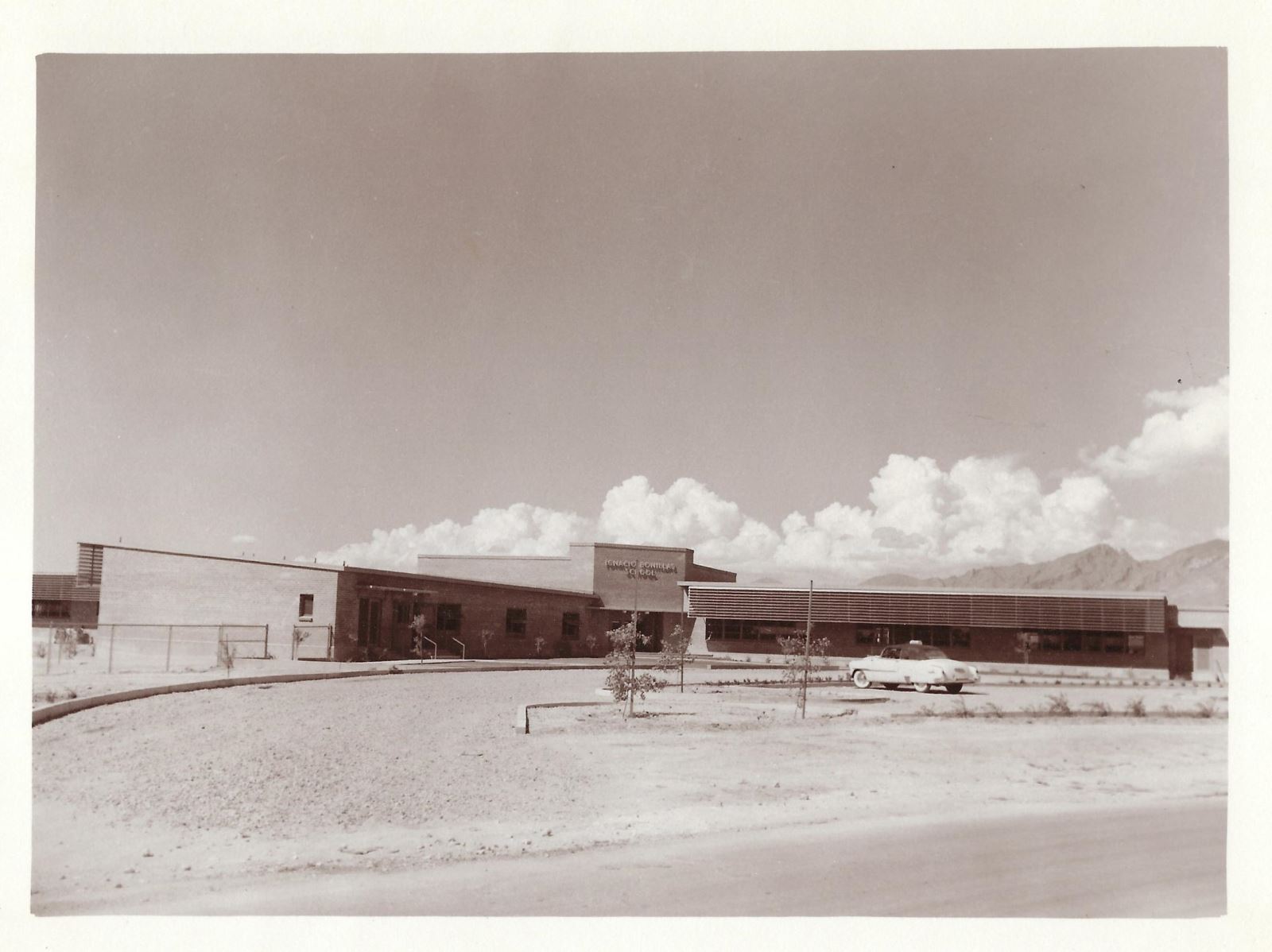